Sea freight ushered in a new wave of price increases

Since March last year, during the blockade of the epidemic situation in various countries across the country, stocks have reduced port operations and hit global economic activities. Since the outbreak of the epidemic, the shortage of shipping resources, mainly shipping capacity and containers, has been global. The supply of resources has been insufficient compared to the continued strong market demand. For example, the export market freight rates for the Far East European routes have also risen sharply. Some even exceeded the increase in freight rates in the domestic market. There is generally a severe shortage of containers in the market, and many shipping companies have announced that they will shorten the free container period at the port of departure, and the backlog of goods will become increasingly serious.

Chinese ports have ushered in such a busy "off season" this year. The main reason is that the current global demand for "Made in China" has increased. Due to the impact of the epidemic on the operation of ports in the United States and other places, some export orders were shipped earlier than in previous years. The shortage of containers that began in the second half of last year has exacerbated this situation. Since the second quarter of last year, due to the spread of the epidemic, China’s exports have surged. However, the economies of European and American countries affected by the epidemic have not yet fully restarted, which has also brought a rare container shortage to the global shipping industry. As the epidemic affected the operation efficiency of many major foreign terminals, many empty containers were stranded in the local area and could not be brought back to China. The “difficult to find one container” situation has continued since the second half of last year, and empty containers have become a more scarce resource than positions. 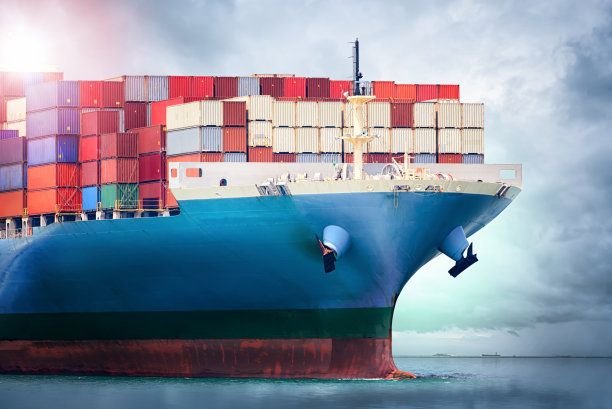 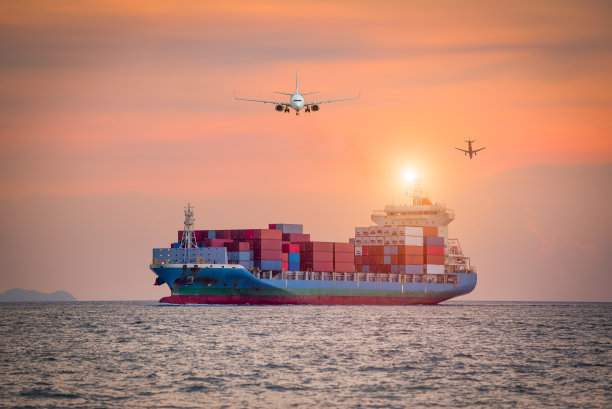 Next： REXI industries will attend in Shanghai Glass Exhibition 2021