Recently, due to the rising prices of raw materials, such as soda ash and natural gas, environmental protection costs and rising transportation costs, companies in the glass industry have generally raised the price of glass.

On December 9th, the “Second Market Seminar on Glass Enterprises in East China and North China in 2018” was held in Qufu, Shandong Province. The leaders of the Glass Industry Association, East China, North China, Northeast China and Central China accounted for about 40.22% of the country's production capacity. Representatives of 23 float glass companies attended the meeting. The meeting decided that starting from December 10, all enterprises will reasonably plan production and sales according to their own conditions and market conditions. On December 10 and December 14, they will raise prices twice, digest costs, and promote the benign development of the industry. .

On December 10th, the “Seventh South China Float Glass Enterprise Symposium” was held in Foshan. Through exchanges, delegates believed that before the Spring Festival, the traditional peak season for deep processing of factory delivery, the demand is strong, and statistics show that the current inventory of most enterprises in South China is at a historical low, the original film supply is tight. In order to cope with the tightening of environmental protection standards and rationally digest the fuel, soda ash, environmental protection and other costs that have recently risen sharply, enterprises in South China will raise their price by 1 yuan/weight box from December 11 according to their supply and demand.

It is understood that the seminar on the market in Central China was held on December 12. Industry related sources also revealed that some glass manufacturers in the northwest region are also planning to increase their prices.

First, since November, the market demand has been good, the inventory of enterprises in various regions has declined, and the destocking has accelerated, laying the foundation for the market to rise steadily. Second, the growth rate of production capacity has gradually slowed down. Even in 2019, the overall production capacity of the glass industry will show a negative growth of about 10%. After November, it is expected that the ignition production line will be significantly reduced. It is expected that the cold repair production line will increase significantly. The environmental protection requirements of 2+26 cities and Beijing-Tianjin-Hebei continue to increase. The issue of discharge permits will further lead to capacity contraction, which will ease the phased supply and demand conflict. . In 2019, it is expected that the production line for cold repair will be around 25. Third, rigid demand still exists, and the overall demand increase can be expected. At the same time, the promotion of safety and energy-saving glass such as safety laminated glass, triple glass and two chambers, four glass and three chambers will further improve the unit glass utilization rate and actual usage of the construction industry. Fourth, the price of raw materials continues to rise, environmental protection costs, and rising transportation costs make glass costs difficult. The price of soda ash has been rising continuously, and the cost pressure of various enterprises has increased. The heating season, trade war and other factors have led to the continuous rise of various fuel prices, and enterprises urgently need to absorb the cost pressure. Fifth, the national financial policy has gradually loosened, from de-leverage to stable leverage, further increasing liquidity and positively affecting market demand. 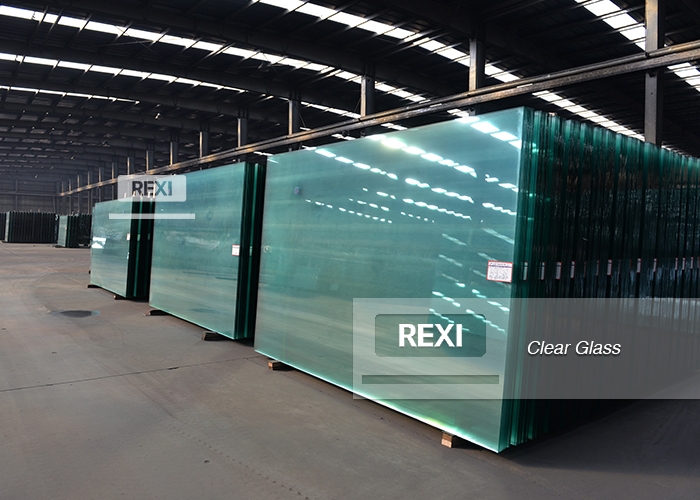 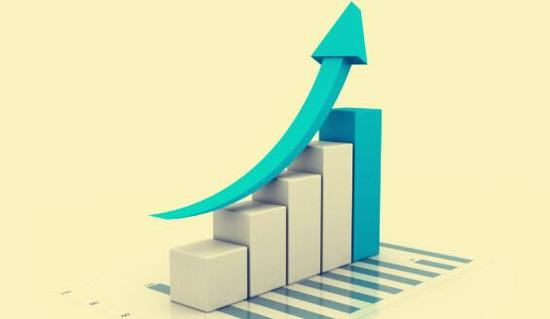